Adamastor was one of the Titans, giants of Greek Mythology that were the offspring of the god Uranus and the goddess Gaia. They rules the world, and are sometimes known as the elder gods, until Zeus led the Olympians against them and overthrew their rule.

The Olympians were well known gods of Greek Mythology that then rules the earth from Mount Olympus. He is the giant who resides at the southern end of Africa. 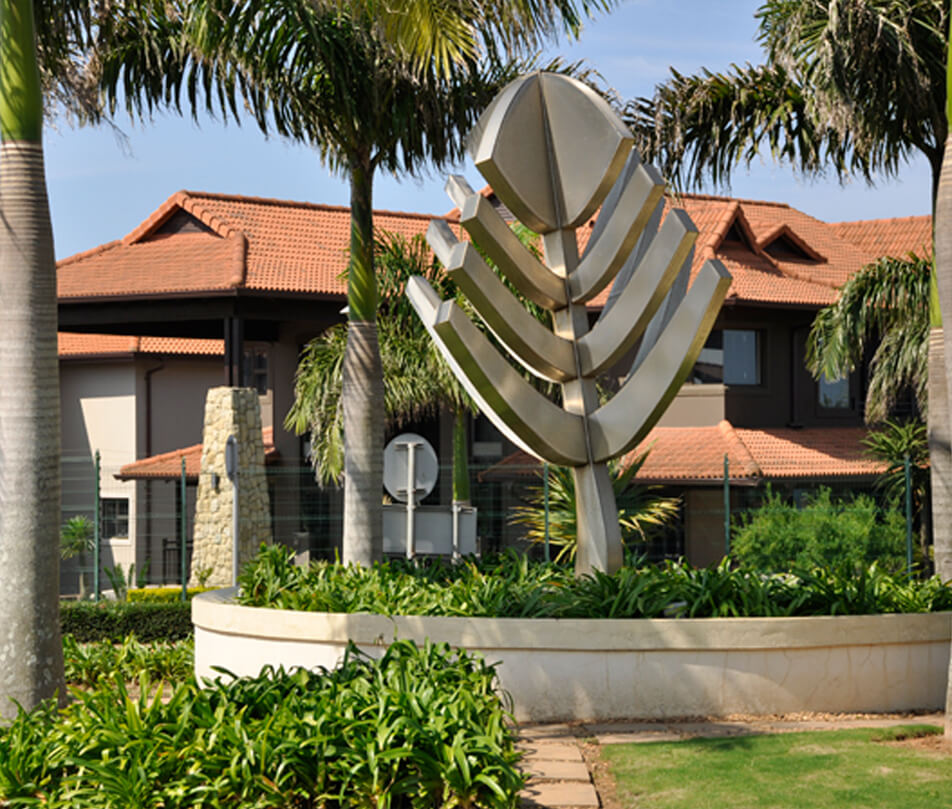 Adamastor Consulting has registered more than 600 projects on its project list since inception, and it continues to grow.

The company has worked extensively with the process control environment, particularly in the sugar and water reticulation environment. Recent years have seen projects in building services, reticulation and standby plan on the project list.

We look forward to hearing from you.

Give us a call or drop by anytime, we endeavour to answer all enquiries within 24 hours on business days.