The World Cup 2010 gave exposure to an international event. The company was appointed, in joint venture with Iliso and Arup to provide security and people counting for the transport system.

This resulted in a design that allowed for a modular turnstile system that provided people counting data, with direction, from 4 venues. The data was collected in real time and made available to the team on a website for demand planning.

The security required a large deployment of security personnel for the period of the games, employing in excess of 140 guards. The guards acted as points for information as well.

With COP17 following the games, eThekwini implemented the modular turnstile and counting system again, as a legacy. In addition, we received an appointment by UNESCO to provide electric bicycle management during the conference. The system managed 600 bicycles across 4 stations. Again, a centralized reporting system was implemented. The company received an SAIEE award for this project. 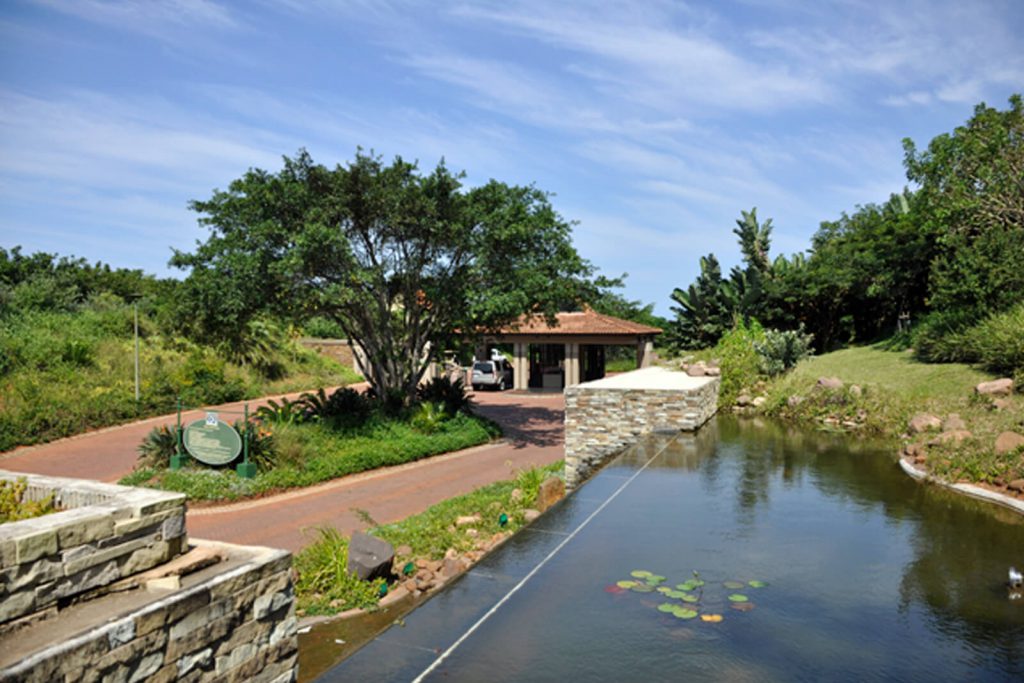 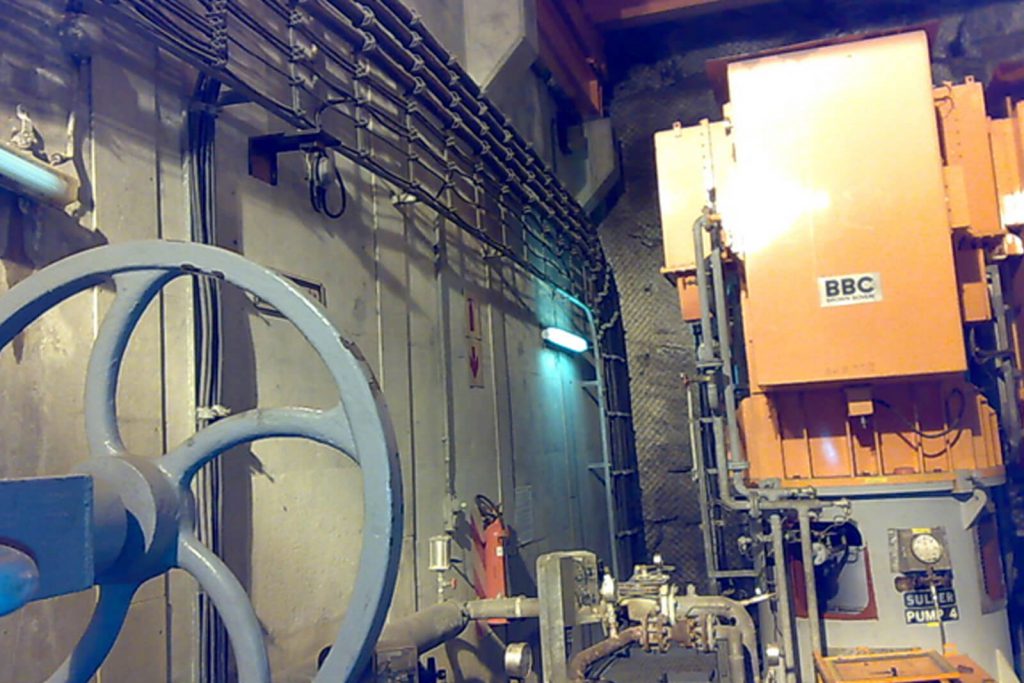